The origins of The Roger & Douglas Turner Charitable Trust can be traced back to the 1950s when local philanthropist Roger Turner acquired the Arley Estate from the Woodward family.

The jewel in the estate was Arley Arboretum: A once botanical haven, envisaged by its founder Earl Mountnorris and firmly established by the mid-eighteenth century.

By 1959, the estate and its grounds had been in the Woodward family for more than a century, although many of the buildings and its gardens had fallen into a serious state of neglect.

Undaunted, Roger Turner embarked on a comprehensive refurbishment of Arley Arboretum and its Grade II listed gardens, adding more than two dozen buildings to the estate and a sports and social club that quickly established itself as a vibrant hub for the local community.

Although the charity originally existed in Roger Turner’s lifetime as The Douglas Turner Trust, the organisation truly came into its own following the death of Roger Turner in 1999, when he bequeathed the estate and its grounds to the Charitable Incorporated Organisation that it is today. 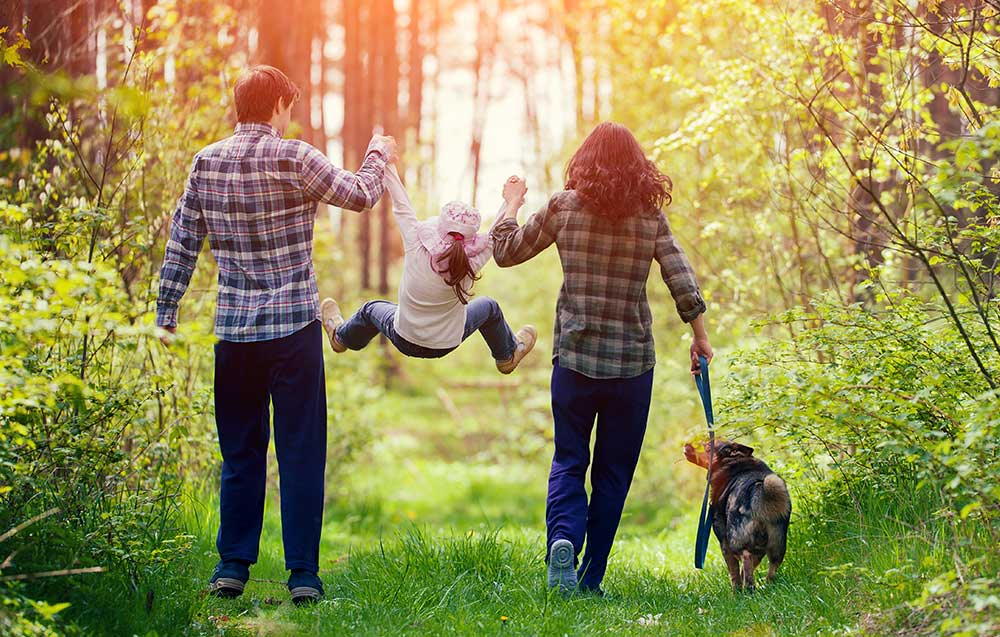 Families will love Arley Arboretum with acres of land and magical trees to run freely between, enjoying magical days out following our unique trails. 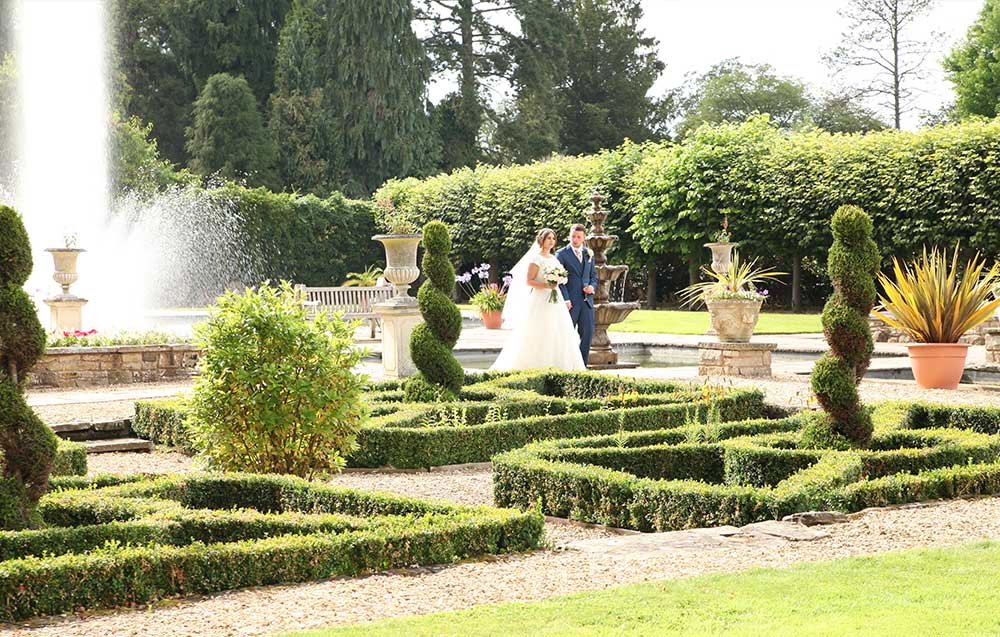 For the discerning couple, the exclusivity of Arley House delivers a bespoke venue with on site church and a choice of a further 5 civil ceremony locations to choose from. 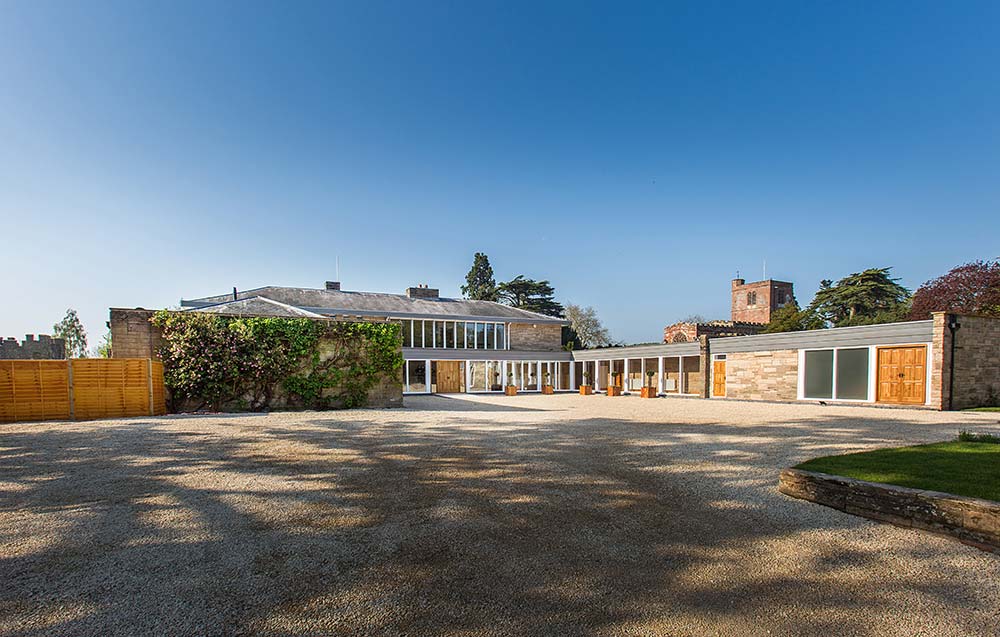 From intimate business meetings to private dinners and corporate away days, Arley Estate can deliver at all levels including world class brand launches.

Perfect for dog walks, cycle rides and outdoor pursuits, Arley can be enjoyed at leisure or booked for a corporate day out including live and simulated shoots.